How One Dad’s Paralysis Changed His Family Forever 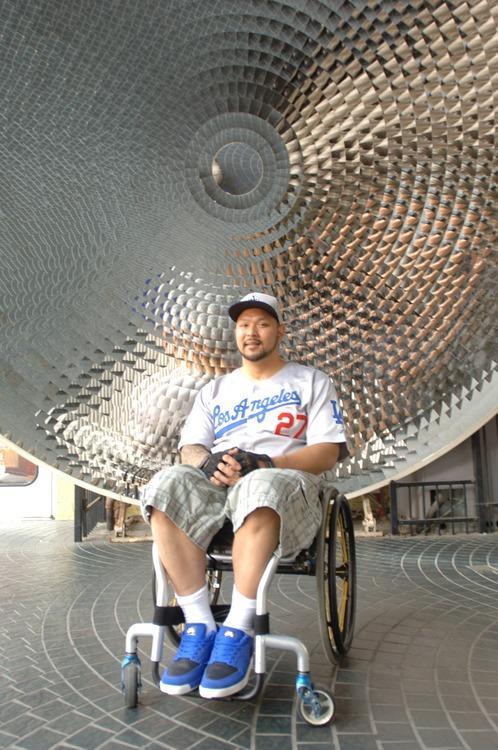 When Andrew Meas first became a young father at the age of 22, he was physically unstoppable. In addition to working as an electrical technician and caring for his son with his wife Sophorn, he adhered, for years, to a strict routine of daily gym workouts, plus a slew of activities that kept him fit — kickboxing, kung fu, snowboarding, skiing, hiking, and Muay Thai, the martial art of Cambodia, the country his parents left for California when Meas was still in utero. But it all came to a halt one early evening in 2007, when Meas was cruising home from the gym on his motorcycle in Louisville, Kentucky, where he had lived since high school. He was hit head-on by a car, and the impact caused a spinal-cord injury, leaving him paralyzed from the chest down.